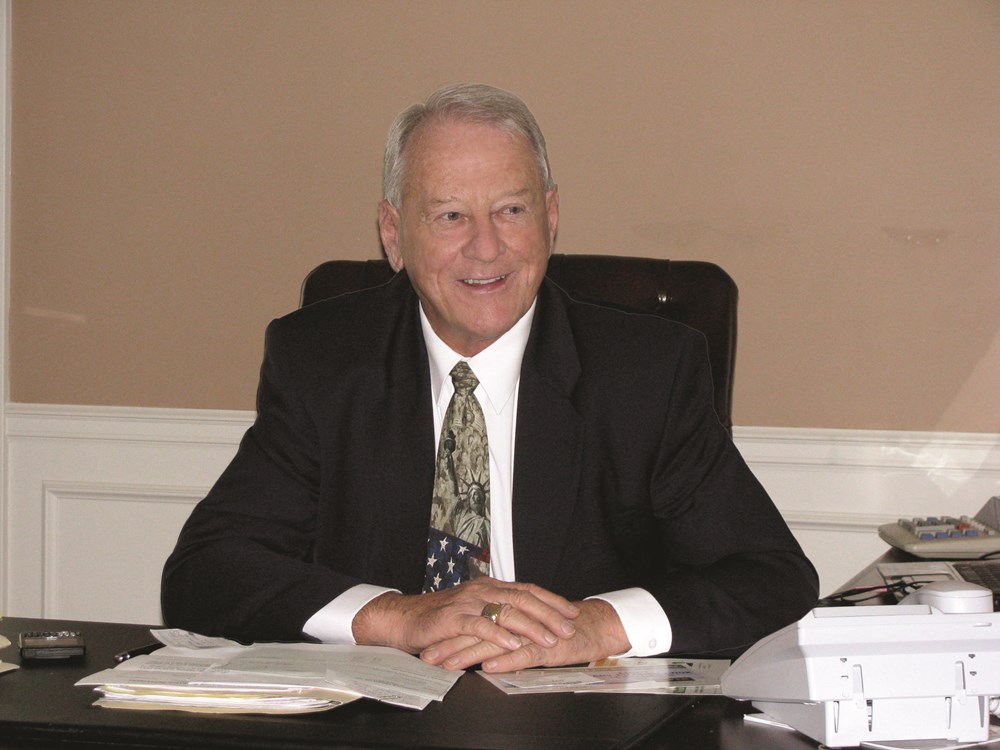 Owen Donohoe is a well-respected leader and lawmaker. As our Kansas state representative from Shawnee, Rep. Donohoe has provided sensible and effective leadership to education, healthcare, social services, tax and budget committees.

Owen has also led the movement for accountability in Kansas government. An expert in education policy and taxation, and a small business owner in the healthcare field, Owen supports effective and efficient performance in government because Kansas taxpayers deserve to see a good return on their investment of tax dollars. 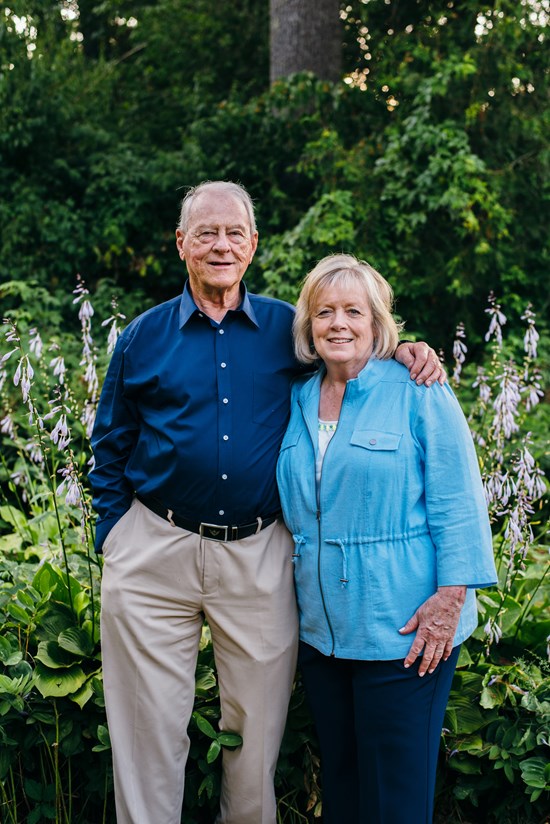 A husband, father, grandfather and great-grandfather, Owen has been a leader in the pro-life movement and his legislative record reflects an impeccable commitment to life at all stages.

You can count on him to advocate for Kansas' most vulnerable populations -- the unborn, the disabled and the elderly.

Owen and his wife, Charlene, have lived in Shawnee for more than 25 years. They are members of St. Joseph Catholic Church in Shawnee. 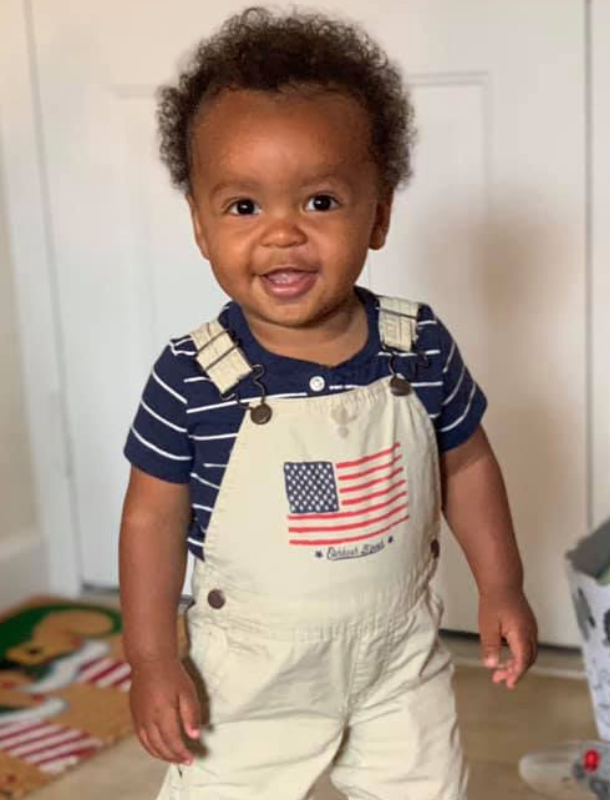 They have five children, 16 grandchildren and one great-grandchild, Owen (or "Big O" as the family affectionately refers to him), pictured at right.

Owen has owned a small business in Shawnee for more than two decades and has been named a "Champion of Business" multiple times by the Chamber of Commerce. Owen has a degree in Education, has also been a coach and Sunday School teacher.

Rep. Donohoe's experience in the Kansas Legislature shows his proven leadership and grasp of complex issues. Rep. Donohoe has served on the following House of Representatives committees:

Rep. Donohoe's opponent has never been elected by the citizens and has no experience in government. Rep. Donohoe is a Republican who effectively works with legislators of both parties and is not afraid to challenge leadership in support of citizens' interests.

Priorities for the next legislative session

Information about COVID-19 for Kansans

Paid for by Rep. Owen Donohoe for State Representative Campaign